Posted by EDUindex on December 24, 2020
In a latest, landmark, laudable and learned judgment titled Bal Bhagwan vs Delhi Development Authority in CM(M) 416/2019 delivered just recently on December 18, 2020 while dismissing a suit filed by a temple manager seeking permanent injunction against the Delhi Development Authority (DDA) from forcefully dispossessing him from 4 temple properties built on public land, a Single Judge Bench of Justice Pratibha M Singh observed that a trend could be seen of public land being “sought to be encroached upon under the shelter of a place of worship. As is seen in a large number of cases, rights are claimed by parties under the garb of temples or other places of worship located on government land.” We all know fully well how suddenly photos of some God or saint etc appear on some vacant land adjoining road or even in middle of road and how people start worshipping there and gradually a religious shrine in form of temple or dargah etc appears there and what is most concerning is that we see all this happening even in “Army Cantonment” areas also which sometimes even pose a security threat as enemy spies of foreign nations sometimes take refuge there as we have heard in news channels also but most alarmingly is mostly always either ignored or taken most lightly and all this happens right under the nose of the district administration! Moreover such illegal structures sometimes pose other problems also apart from security threats! So what Justice Pratibha M Singh has pointed out is nothing but the stark truth! 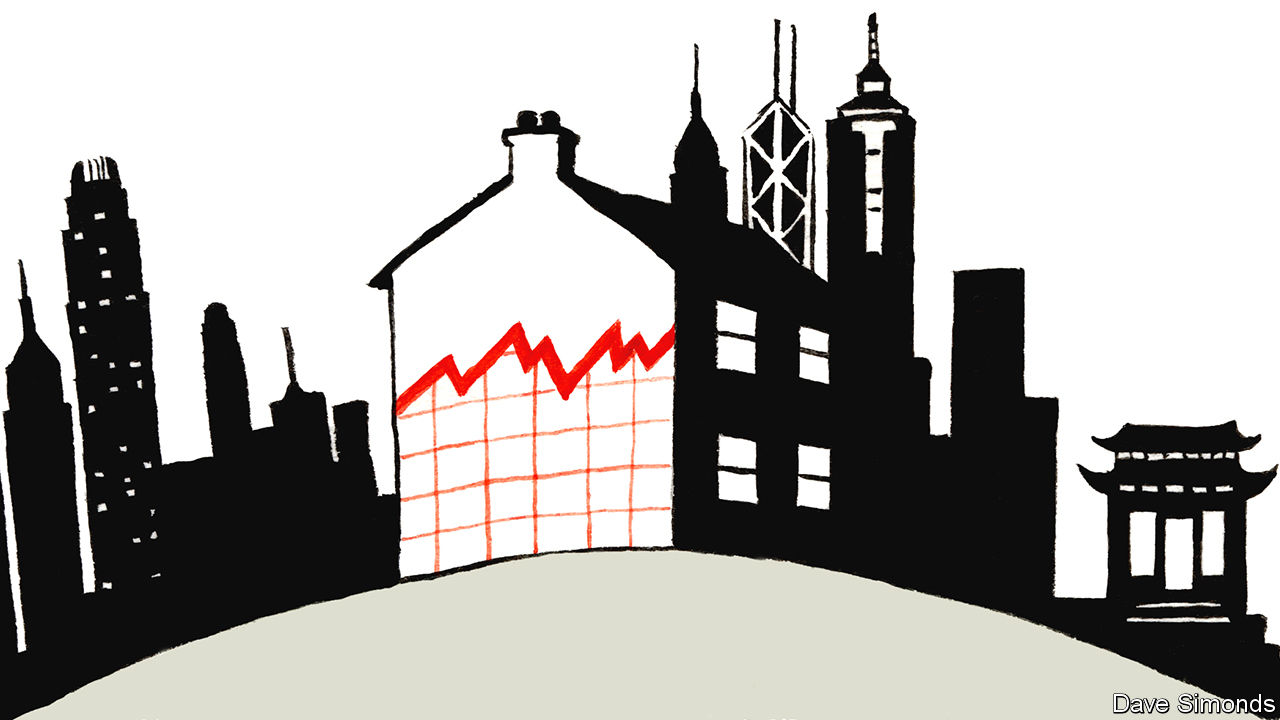