Posted by EduPub on December 12, 2020
It is most refreshing, most rejoicing and most rejuvenating to learn that the Karnataka High Court in a latest, landmark and laudable judgment titled Mr. Rakesh Shetty vs. 1. State of Karnataka, 2. Chandrakanth Ramalingam in Criminal Petition No. 5445/2020 has cited the recent extremely laudable order passed by the Supreme Court Bench of Justice Dr DY Chandrachud and Justice Indira Banerjee in Arnab Goswami’s case to grant anticipatory bail to Rakesh Shetty, Managing Director and Editor of Power TV in an alleged case of extortion. The extortion case was registered by the Bengaluru police against Rakesh Shetty after his channel ran a series of reports raising corruption allegations against the family of the Karnataka Chief Minister, BS Yedyurappa. Bail was granted by Karnataka High Court to Rakesh. 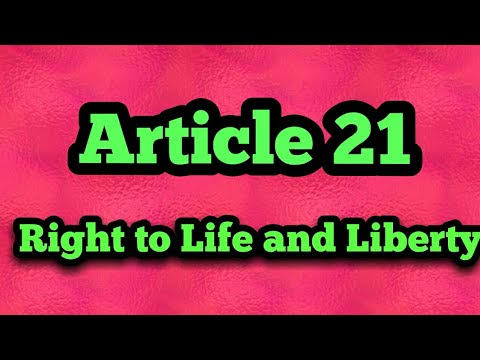