Clean Road Outside Police Station For A Week

Posted by EDUindex on December 24, 2020
It goes without saying that the single biggest problem faced by a victim when he/she suffers due to some crime committed against him/her is lodging of FIR in the police station. What is worst is that no government whether in the Centre or in the State has ever cared to enact the most strict law imposing at least a very heavy penalty on any police cop in uniform if he/she refuses to lodge an FIR in a police station on any ground whatsoever. Time and again we keep hearing cases of police refusing to lodge FIR and this is primarily to send a message everywhere that our zone is free of crime. 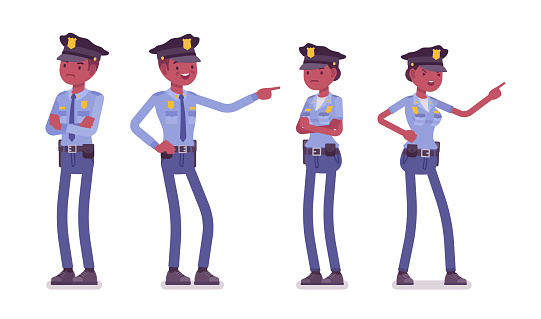